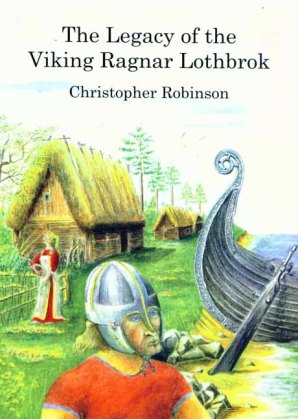 The Author was born in Ingoldsby, a Lincolnshire village named after the Danish Viking Ingjald. He grew up in a farming community curious about thier dialect and words originating from the Danish language. He recognised Lincolnshire people had a distinct character and saw their Viking history in the local place names and surnames. English history, however, told him nothing of the Viking leaders or of their achievements.
Through his life he developed a fascination for Viking history and the design of the Long Ships he saw in Oslo Ship Museum. This novel attempts to pass on his knowledge and enthusiasm for a story derived from historical records about Ragnar Lothbrook and his sons.