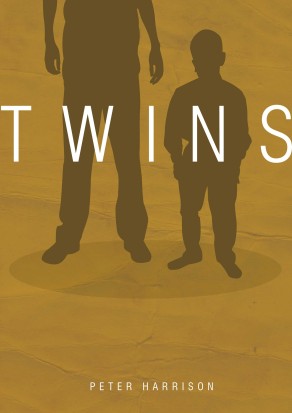 Samuel and Kieran O’Hara are brothers; the pair intelligent and strong-willed. Twins, although you would never know it. Samuel is tall and rangy with sharp, alert features. Kieran suffers from achondroplasia and has a typical dwarfs` features: he is short and dumpy with a jowly countenance and wispy, receding fair hair.
More out of luck than good judgement, Samuel inherits a smallholding in Wickford, Essex, close to the notorious Dale Farm, once the home of a gypsy stronghold. Within months he is wheeling and dealing, selling illicit booze, drugs and women to all and sundry.

Kieran, despite a cache of qualifications, finds a job as an entertainer. Not only does he find employment with a travelling circus, he finds love.

As the years pass, Samuel O’Hara slowly climbs the ladder of criminal activity. Fraud, illegal betting and kidnapping are added to his shopping basket.

Meanwhile, the naive, luckless Kieran, agonising over his failed marriage, persuades his brother to give him shelter. Samuel reluctantly agrees and inadvertently opens a Pandora’s Box of arguments, disagreements, in-fighting and back-stabbing that results in an inevitable, horrendous conclusion.